Top 10 Sports in the World 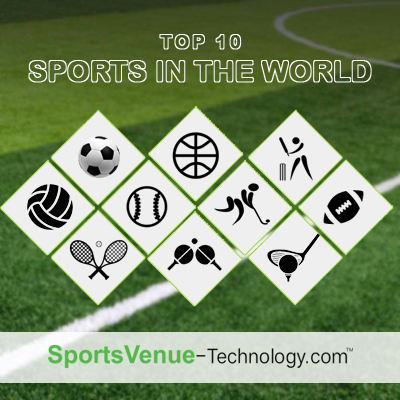 Sports are popular globally, but when it comes to identify the MOST popular sport, it is very difficult. Various criteria have been used to measure popularity of sports such as TV audience, attendance, figures, and revenue earner. On the other hand, the popularity of sports across the globe has been growing rapidly. These most popular sports in the world have brought a great change in the lives of sports persons, athletes and so on.

Here we have listed out top 10 sports in the world.

Soccer / Association football
Soccer is one of the biggest top 10 sports in the world. This is because it has the most followers who play and watch the game. Soccer has the largest fan following in the world and undoubtedly, everyone loves the beautiful game.

According to the Bleacher Report on the Most Popular Sports, soccer is played in 208 countries and its fan following is first in 93 countries with a combine population of 2 billion. It is in the top 3 sports in 100 countries with 3 billion people. The soccer World Cup is the largest and most lucrative sporting event; Soccer is a team sport so that as many as 22 people can play in one game which helps to promote team spirit.

Cricket
Cricket is one of the most popular and top 10 sports in the world. It is the 2nd most popular sports in the world with 2-3 billion fans (across India, UK, Pakistan, Australia, Asia, and so on). Cricket is undoubtedly the most popular sport and it is played by both professionals and amateurs.  The prominence of cricket varies from county to country and the biggest competition of cricket is the ICC Cricket World Cup that is held every 4 years. ICC T20 World Cup is also gaining momentum and this World Cup of the shorter format of the game is held every 2 years.

Field Hockey has been around since the Middle Ages and it has adapted its style and resources throughout time. This growing sport has become a popular passion for many young people. It is played on several different surface types including turf, grass, and tile, producing a range of speeds to the game. Field hockey has different time requirements based upon the level of play, yet the equipment used is the same throughout.

Tennis
Tennis is one of the longest standing and most reputable, top 10 sports in the world. It has a fan base of over 1 billion people and it has been around since the early 14th century. Tennis improves the cognitive and psychomotor ability to strike a long-handed implement.

Tennis is the 4th most followed sport in the world with 1 billion fans from across the globe. Tennis is one of the longest standing and most reputable sports.

Volleyball
Volleyball is a simple game and is most popular sport in the world. It is one among the top 10 sports in the world. Volleyball contains 900 million global following and over 200 national federations registered. It is the 5th most popular sports and has the most registered federations than any other sport. Volleyball is an extremely simple game with little equipment and few rules. All you need is a ball and a net. It was introduced in the Olympic Games back in 1964 and its beach variation was a real kick starter for its rapid growth in popularity around the world.

Table Tennis
Table Tennis is one of the top 10 sports in the world. It is virtually played in every country across the world by young and old, unfit and athletic alike. It is a game with not much professional platforms for the showcase of talent. But when it comes to playing the game on a professional level, it is restricted to the countries like China, Indonesia, and Malaysia. It has an estimated fan following of 850 million.

Baseball
Baseball is another American-led sport and it contains 500 million fans. The first league for the sport was created all the way back in 1876 and the sport has been growing since. Countries like USA and Japan enjoy baseball even on the street level. People of those regions are passionate about this sport and many opt to pursue a career in baseball since childhood. Both Japan and the USA have the biggest leagues in the world naming Nippon league and MLB respectively.

Golf
Golf has the largest professional prospect in the developed countries like USA, United Kingdom, Japan, South Africa and Korea. It is the 8th popular sports in the world and Gold has a following of 450 million fans around the globe.

Basketball
Basketball is one of the most popular sports in today’s world. The United States is known as the home of basketball and with a fan following of 400 million, basketball is the 9th most followed sport in the world. Basketball is a game which needs both skill and athleticism. Skill is something you develop through regular practice, and practice is what you do in your backyard, driveway or any open area. While indoor basketballs are used on flat and smooth surfaces, outdoor basketballs have a rugged exterior to withstand rougher courts. You can use outdoor basketballs to shoot hoops on rough surfaces like asphalt, concrete, or even dirt! 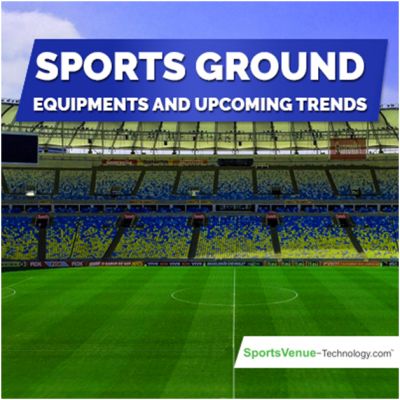