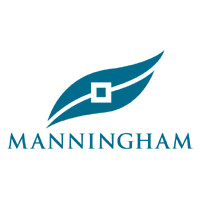 The state of the art, new regional facility will cater for a wide range of sports including basketball, netball badminton, table tennis, volleyball, and is anticipated that more than 200,000 people will use the stadium each year. Construction is set to commence in September on the multi-use stadium, which is expected to open its doors in the first half of 2018.

“While the new stadium will go a long way to address the shortage of sports courts in Manningham, equally important is the long term investment by Council in the health and sporting future of our community,” he said.