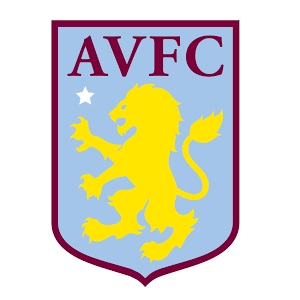 The project will increase the stadium’s capacity to over 50,000, allowing Villa Park to host major international tournaments and enable its return to the world stage.

The decision comes just a month after Villa Park was shortlisted by the UK and Ireland bid to host the UEFA EURO 2028 Championship.

The first phase of redevelopment at Villa Park will include a brand-new North Stand, enhancements to the existing Trinity Stand and the creation of Villa Live, a new, 6,500 sqm multi-purpose commercial destination to replace the existing shop, academy building and security lodge.

Over 7,000 sqm of new public realm surrounding the stadium’s Witton Lane entrance will also be created, significantly improving accessibility, biodiversity, safety and the overall experience for fans, visitors and the local community.