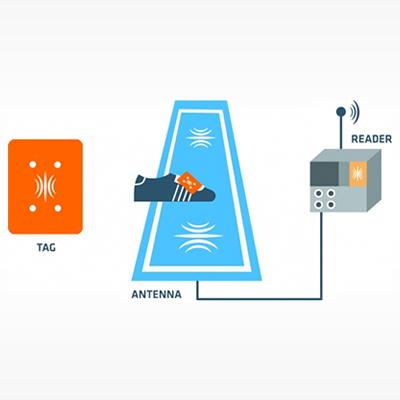 It was individual time keepers, who were important and key role players in time keeping of sports and games. Hence high frequency technology with chips fastened to running shoes and mats contained magnetic loops were typically used for time keeping. Due to the read distance limit of 300mm and slow response, these systems are mainly used for running events and not suitable for cycling or mountain biking. The technology is re-usable and is majorly reused because of high tag cost.

The development of Ultra High Frequency (UHF) technology has opened a new era of sports timekeeping that resulted tags at low cost and can therefore be disposable. While, the read range is up to 10m, which is much longer allowing it to be used for all sports events like, running, cycling and even motor racing.

The working process of IPICO Sports data capture system is very simple. The Sportag™ contains a microchip and two antenna loops—one to “wake-up” the tag and the other to send its signal. When the tag comes into contact with the antenna mat, it wakes up and starts sending its unique signal again and again to the reader, which stores volumes of data to be managed and communicated

Techsolutions LR100S Reader and LR200S Reader are self-contained long range UHF unit. The reader and antenna are all contained in one enclosure. This makes it quick and easy to deploy in the field. The unit is typically mounted overhead. Tags of various disposable and reusable are available based on the requirement. Like:

While, the software for the LR-100S and LR-200S have been integrated with Racedirector software. Another application is available which provides automated tag registration by linking the TagID and the Bib Number, which can then be imported into Racedirector.

Omega Watches is the official Olympic timekeeper since 1932 Games at Los Angeles when officials got by using 30 hand-held stopwatches. In comparison, time keeping operations at London's 2012 Olympic Park include 420 tonnes of equipment in which there is 180km of cabling. Hence the improved technology with the new system is completely electronic, it is moving nothing, no millimetre, no tenth of a millimetre, and that's what gives comfort for athletes and as well liked by them. While, in usage of the old mechanical system, an athlete had to push 5mm back to close the circuit.

Time keeping was and is the basis for any game or sport and organisers are already claiming a personal best in the split-second accuracy of their 2012 systems. In terms of timers, results are now available to the nearest one millionth of a second. 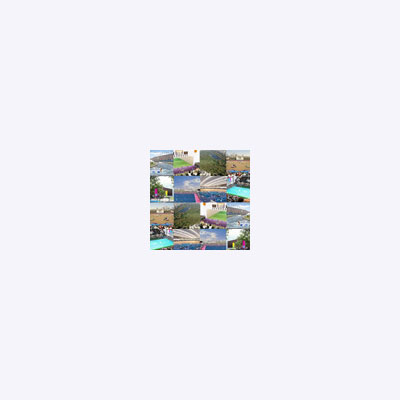 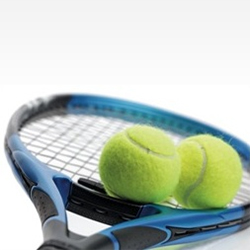 Evolution of Nanotechnology in Sports Equipment 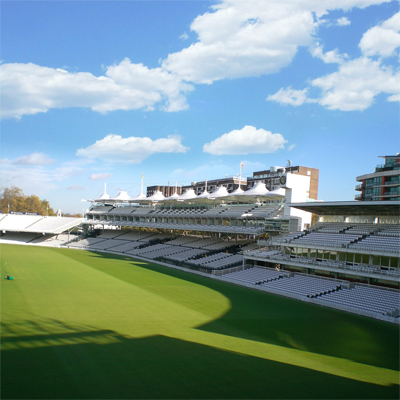