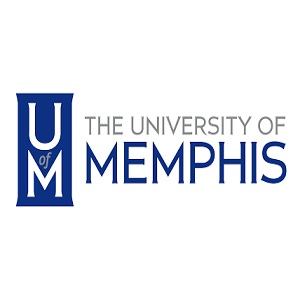 According to a release from the university, elements of the project include:

- A transformation of the stadium’s west side, providing several innovative premium seating options;

- Creating a hospitality experience within the halo space surrounding the stadium;

- Other new seating options, such as family boxes on the north end and party deck patios for students on the south end; and

- A potential repurpose and retrofit of the east side suite tower.

The project is set to be completed before the 2025 football season.

Currently, approximately halfway through construction, the site of the old Mid-South Fairgrounds surrounding Liberty Stadium is being re-energized into Liberty Park.