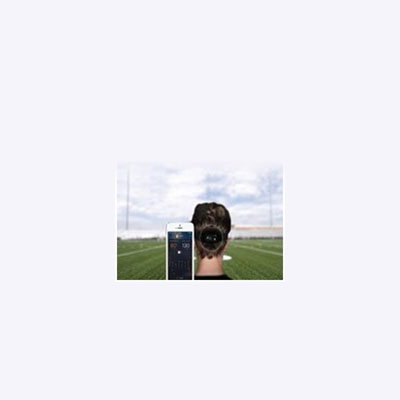 Today, the word concussion has become much familiar in sports and among sports-persons as it is wrecking havoc on many lives and entailing number of health issues including brain damage, poor head health etc. It has to be identified at the earliest, treated at the right time with the right care as there are cases where concussions led to serious problems due to delayed detection.

Every year athletes are sustaining a reported 3.8 million concussions and the rate has doubled par to the last decade according to reports from CDC. The rate is gradually increasing in almost all the sports though high school football is contributing for almost 47 percent of overall concussions, and ice hockey has lined up next to it followed by soccer and lacrosse.

In order to solve problems resulted from concussions, and to bring peace of mind to athletes parents' and confidence to their coaches, researchers are working towards the innovations that helps to monitor sportsperson's current condition and alerts while he gets a concussion. Wearable and sensor applications developer MbientLab Inc. introduced a head band named Hiji Band that alerts about head condition of person whenever he/she struck by a head injury. If a player experiences a concussion, the sensors inside the band functions and the band start generating beep suggesting him to get medication. In addition, the band collects, stores and also sends real-time updates about concussion to mobiles of parents/coach via an app integrated in the band. In such a way, sportsperson will never be left alone in any situation during the game.

Similar to the Hiji band, Triax Technologies Inc., which has a vision to provide safety to players has developed head impacts detection devices called SIM-P and SIM-G that can detect concussions and related head problems with the embedded powerful sensors.

SIM-G is a cloud based monitoring device helps to detect head injuries of an entire team playing in the ground. The device delivers information of up to 63 players simultaneously with the help of a 1.27 inch monitor that has been placed in each of the athlete’s head band or skullcap. Within just 20 milliseconds from an impact, coach gets notifications in his mobile from the device. In case the impact is severe, it updates through a text message or an email. Likewise, the SIM-P also follows the same condition of generating alerts about head impacts but is specially designed for parents of players who want to monitor their children safety while they are playing. Unlike the SIM-G that uses cloud technology, the SIM-P is a Bluetooth based device that lets parents to stay informed about their child. It stores data relating to head injuries (Mild, Hard, and Severe) and sends it to the parent's mobile when it is in the local area.

SIM-P and SIM-G both uses a 3-axis accelerometer alongside gyro to measure the exact linear and rotational impact. These are easily rechargeable and sweat proof devices implemented with a special feature that teaches coach about techniques used by players. For instance, if an athlete poses a wrong head technique during a practice or game, the device teaches coach about that mistake and helps to correct it. 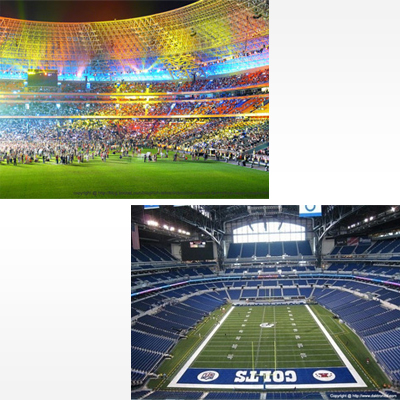 Technology Brings Fans to the Game 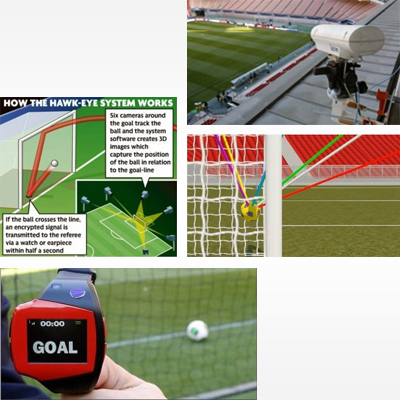 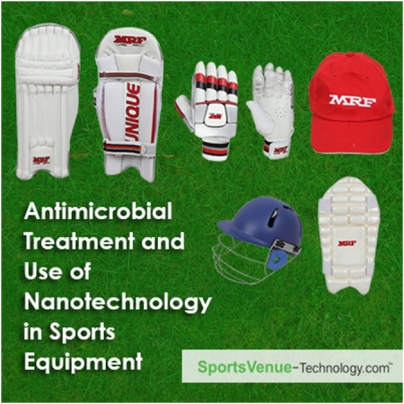 Antimicrobial Treatment and Use of Nanotechnology in Sports Equipment