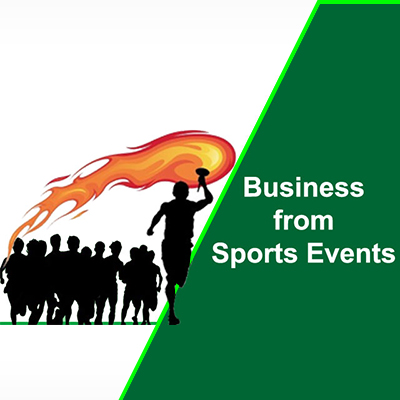 World Cup, Olympics or Commonwealth Games, other global sport events affect and effect the nation’s economical, infrastructural, etc, aspects where they are conducted. Nations bid to bring these big sport events to conduct in their countries. Within the country, its major cities bid to conduct at their locations. This is not only for entertainment and world recognition, but also focused to bring in lot of investments those encouraging economic effects and national reconciliation for improved Gross Domestic Product (GDP). We have seen that the nations GDP grows drastically during the pre event period, during the event and likely during the post event based on nations other aspects. Among the nations businesses that grow and prosper during these event period are the businesses that support venues construction, arrangements, organizing and maintenance.

The current scenario of UK Olympics is the immediate economic impact on the nation during seven-week Olympic and Paralympic Games period from only goods & services is a raise of £1.14bn. The long term economic impact predictions say that the overall expected growth for UK economy until 2015 is 3.5% and the total stimulus would be £5.1bn. While UK has taken the event when the recession is biting into the industry's business pipeline and Olympics could be the flame that keeps a raft of companies alive, majorly the sectors that are directly related to the event and supporting it. So, this brings the direct impact that arises from the Olympic committee’s spending to purchase goods and services in preparation for and during the games in terms of sport facilities.

As per PricewaterhouseCoopers report 2005, the London 2012 Olympics expected impact on new business creation between 2005 and 2016 is an average of 439 additional firms within London itself and 119 additional firms across UK. The report also suggested that construction is one of the major growth sectors that play a major role in providing sport facilities. The Olympic Delivery Authority (ODA) that is responsible for the construction project for the London 2012 Olympic and Paralympic Games.

The modern stadium isn't simply a venue for viewing sporting events. It became an integral, jaw-dropping a part of the spectator expertise. It’s a showcase of architectural and technological prospects and an epicenter for brand new community development. Sports and stadia evolved as profit centers for businesses. When designed and created strategically, stadiums themselves attract a lot of individuals than the events they host. This generates not solely box workplace revenue however conjointly status and larger overall worth for the sports franchise, to not mention increased tax revenues for the communities within which they’re designed. With such a lot to achieve, it’s straightforward to know why every new stadium is grander and a lot of technologically advanced than its predecessors.

A major sport event usually have many different faces, like being an important part of a vital civil society or presenting benefits in economic, health-orientated or educational contexts. However, there are few phases of sports venues development, those consume lot of investment form the investors, as well as from the host city. Many and major sports or venue technological advancements took place during the major events preparation, those make a mark in the sports venue technology history and also affect the quality of living in a city. But whether being an important part of the civil society or any other of the possible faces, all sport related aspects are part of a socioeconomic framework which tends to change. And with change comes challenge Global image Improved stature in the global business market. Hosting a major event gives the host instant or accelerated credibility in the global marketplace. This was a key factor for the Beijing 2008 Olympics, helping China cement its status as an economic superpower. An appearance on the world stage can help the host attract new companies to the area and ratchet up the overall level of trade and commerce.

Dubai, Toronto and few other nations are already pumping investments for the coming up world events. The 2015 PanAm and Parapan Games - a prelude for Toronto, as it takes the world stage in hosting and its Governments already funneled about $1.4 billion into upgrading and building venues in seven sporting hubs around the GTA. Whereas, Dubai’s investment is way beyond a start for 2020 Olympics because a study concluded that 70% of the required infrastructure is already in place.

Its all about the product manufacturers, suppliers, vendors, consultants, service providers, etc utilize the opportunity of the venues construction and management requirements demands into business deals. A vibrant business -2-business market prevails and exchanges a major chunk of investments between the parties. No need to name one. Right from the venue construction consultant to the venue management during sports events has the opportunity to convert as major projects. 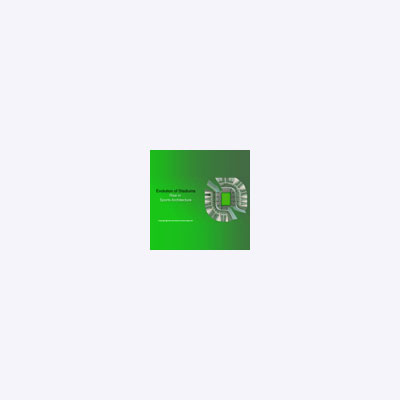 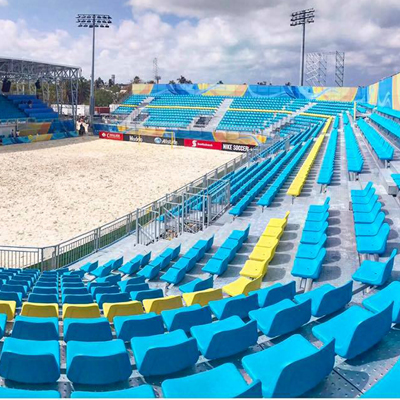